At Harmony we consider Plants as a critical resource because of the many ways they support life on Earth. They release oxygen into the atmosphere, absorb carbon dioxide, provide habitat and food for wildlife and humans, and regulate the water cycle. Because of the many ways plants help the environment, their importance should not be forgotten.At Harmony this is just the start of our comitment to the enviroment, we see this as an investment to our future

Bring your 'Harmony' pots back to our store and we will reuse the pots for the life of the pot (for many..many years) prior to then recycling. On returning your Harmony pots to the front counter area they are thoroughly cleaned prior to planting our new range of Harmony babies

We will also reward our loyalty members with One loyalty point........if youre not a loyalty member at Harmony? No worries, ask one of our friendly team members and we will sign you up. 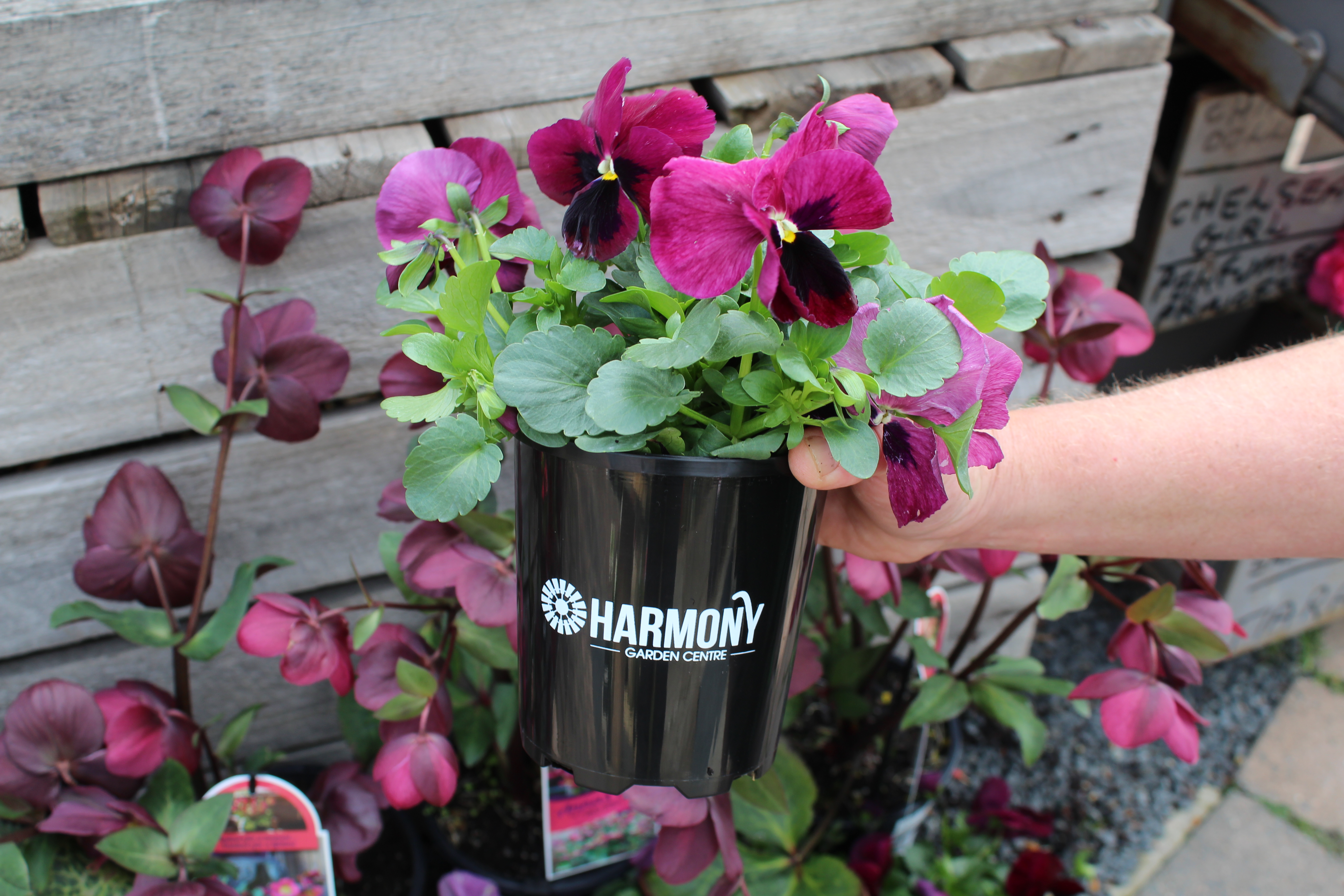 What is the difference between Compostable bags

Concern raised by the compost industry, which was faced with materials that claimed to be biodegradable or compostable, led to the development of the European Standard EN 13432 which lays down criteria for what can or cannot be described as compostable and what can be called biodegradable.  The US Standard ASTM D6400-99 sets out similar standards.  European Standard EN13432 is the basis of the ISO Standard.  These standards are intended to ensure that the materials will break down in industrial composting conditions.

Materials that meet either the European or US Standard will break down effectively in virtually all composting systems.  The Australian Standard AS4736-2006 is closely based on EN13432.  The main difference is the addition of a worm eco-toxicity test.

KEY POINTS TO MEET THE STANDARD

Each of these points is needed to meet the definition of compostability, but each point alone is not sufficient.  For example, a biodegradable material is not necessarily compostable because it must also break up during one composting cycle.  On the other hand, a material that breaks up, over one composting cycle, into microscopic pieces that are not totally biodegradable, is not compostable.  So compostable material must possess the following characteristics:

Biodegradability:  measured by metabolic conversion of the material to carbon dioxide to at least 90% in less than six months. (90% is used to account for sampling error, not to allow for non biodegradable material).

Disintegrability:  there should be fragmentation below a certain size with no visible contamination.  This is tested by composting the materials for three months then screening through a 2mm sieve.  The mass of residues above 2mm must be less than 10% of the original mass.

Absence of negative effects on the final compost:  This is tested by a plant growth test and physical/chemical analyses.  There must be no difference from the control compost.

Other chemical/physical parameters that must not be different from those of the control compost after the degradation are: the pH, salinity, volatile solids, Nitrogen, Phosphorous, Magnesium and Potassium.

AS4736 adds a worm eco-toxicity test to the plant and chemical tests.

Low levels of heavy metals: Less than a list of specified values of certain elements.

SO WHAT %AGE OF  PLASTIC CONTAMINATION CAN A COMPOSTER ACCEPT?

ZERO, any plastic contamination is too much.  Imagine 5% plastic in the organic feedstock, this becomes 7 to 8% in the finished compost as the plastic stays the same, while the organic matter biodegrades around it.  After 1 to 2 years following application to the garden, then this could increase to 20% as again the plastic stays the same and the compost breaks down around it until eventually you only have plastic left.  Add some more contaminated compost and the plastic accumulation becomes a very obvious problem.

We have invested into reusing our rainwater

On the construction of the new Harmony Showroom we are commited to a considerable investment into our water waste and use for the Garden Centre. Harmony are installing a foodgrade filtration & disinfection system  with housings which are Watermark approved for use in Potable applications so we can water all our Harmony plants...including edibles.